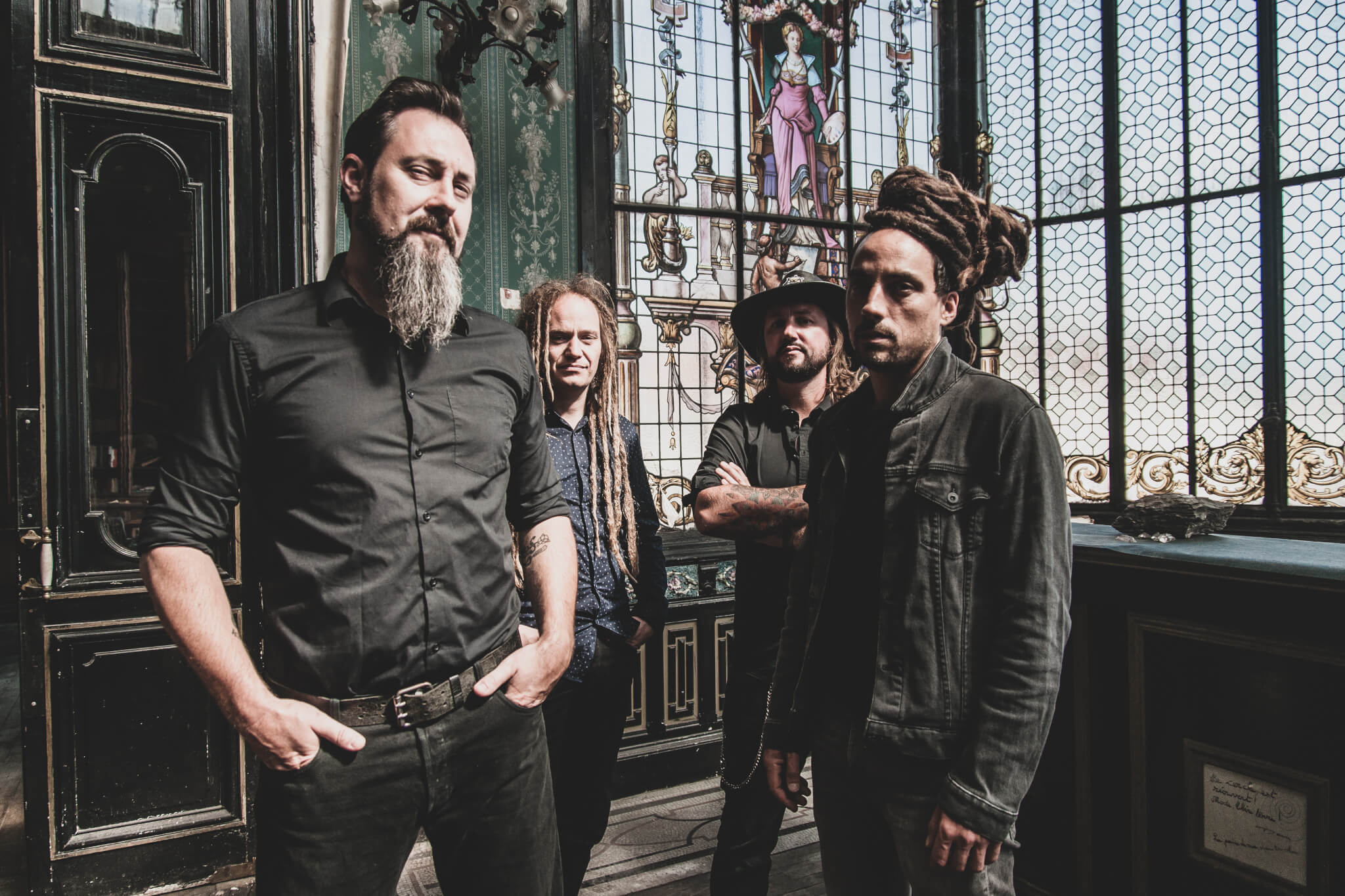 The band was formed in April 2006 in Limoges, France by Julien Bernard (Lead-Bass) et Jeremy Cantin-Gaucher (Drums). Years of hard labour shaped a distinct and cohesive sound maturing from stoner rock influence merged with some alternative nuances into a more inventive proposition by incorporating tension, power and sensibility to create organic songs crossed by synthetic sounds.

‘Sisyphus’ is out on january 2020 via F2M Planet / l’Autre Distribution.

Forced to cancelled their tour due to Co-vid, the band reacted and recorded a new ep “WHAT’S NEXT? – The Sisyphus Sessions- in july (Alternative and acoustic versions, unreleased tracks from the Sisyphus recordings), out in november 2020.